The Original “Sitting Is The New Smoking” Article. 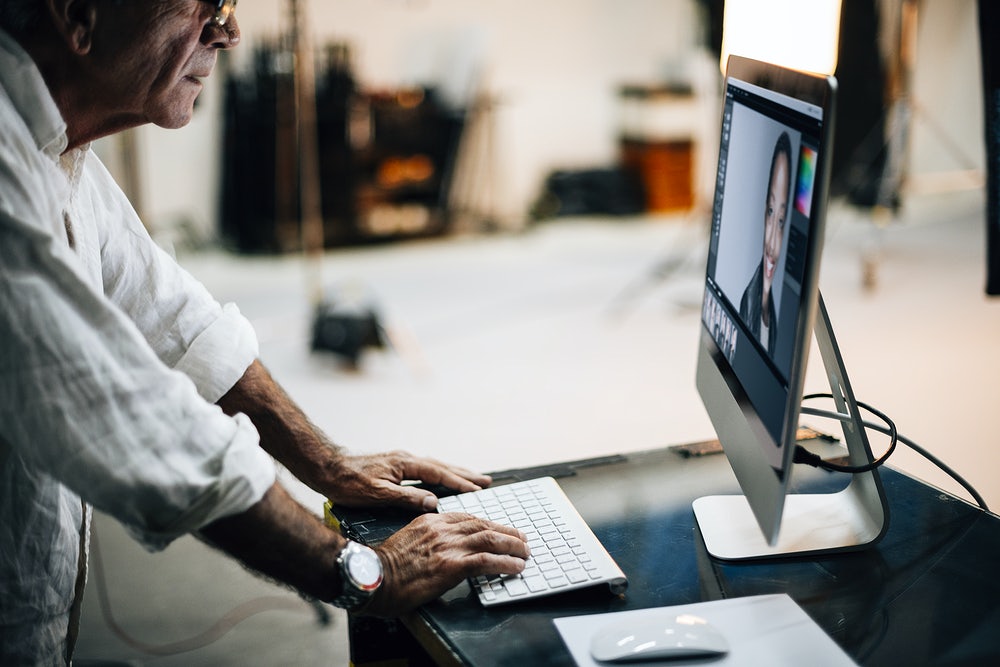 On my first day in the world of adjustable spaces I was told “Sitting is the New Smoking”. I was aghast! I’d been sitting since I was a baby! Why didn’t my mother warn me!

There is no denying that standing is good for you but where did this extreme statement come from? See below for the article that started it all from the Technology, Education, and Design Conference in Long Beach, California 2013. We know now that a balance between sitting and standing is the best way to go and I’ll be presenting different opinions in future blogs.

For now though, keep reading to see from where Sitting = Smoking originated.

We’re sitting around too much at the office and particularly in meetings, says Merchant, a corporate director and former Autodesk executive. In classic TED fashion, Merchant found time in her short talk for a generous helping of statistics: People spend 9.3 hours per day on their derrieres, eclipsing even the 7.7 hours they spend sleeping. Their sedentary lifestyles contribute 10 per cent of the risk of breast and colon cancer, 6 per cent of the risk of heart disease, and 7 per cent of the risk of type 2 diabetes.

The (ahem) bottom line is that sitting is a (usually) silent killer.

“Sitting is so incredibly prevalent that we don’t even question how much we’re doing it ,” Merchant told the TED audience. “And because everyone else is doing it, it doesn’t even occur to us that it’s not OK.”

“In that way, sitting has become the smoking of our generation.”

When it comes to finding a solution, Merchant isn’t farting around. She swears by the practice of holding “walk and talk” meetings and has been methodically switching her own business discussions out of fluorescent-lit conference rooms and cafés and into long walks, an idea that came to her when a colleague asked her to talk business while the colleague walked a dog. Merchant clocks 20-30 miles of walks per week and has held hundreds of strolling meetings.

“This changed my life,” she said in her talk. “You’ll be surprised at how fresh air drives fresh thinking.”

It’s no wonder Merchant’s talk went over as well as it did; she’s tapped into a hot topic in technology workplaces and other American offices. Responding to medical concerns about sitting, office equipment makers have created a dazzling variety of standing desks, which have in turn been embraced with particular enthusiasm by hackers and DIY builders.

The old idea of the “walk and talk” meeting, meanwhile, has gained new currency amid recent reports that Facebook CEO and co-founder Mark Zuckerberg is fond of the practice, as was Apple CEO Steve Jobs and Twitter co-creator Jack Dorsey.

Of course, if the walk-and-talk meeting and standing desk are the carrots of butt liberation, guilt-inducing admonitions like Merchant’s are the stick. And if she can sell her message to an auditorium full of people who paid several thousand dollars each to sit on their tushes morning to night taking in speeches for an entire week, then she can probably convince anyone.